With the release of Valorant by Riot Games, Valorant has gained popularity all over the world. You can assume it by knowing that Valorant has more than 15 million active subscribers per month. Due to its popularity, many users have questions about Valorant such as Is Valorant cross platform? or Is Valorant coming to console?

So we deep dive into the game and started our investigation to find whether Riot games have any plans for Valorant to launch it on Xbox one and PlayStation. So, we have some good news about it and some bad. so let’s start with the bad news first. To be very clear as of now, Valorant is not cross platform game which means you cant play valorant on Xbox one as well as on PlayStation.

So, I hope you now have clarification about your question about whether Is Valorant cross platform? Valorant is not cross platform game as of now, which doesn’t mean that it will never be available on Xbox One and PlayStation.

Is Valorant coming to console?

Now, if you are asking will valorant coming to consoles, the straightforward answer to the question is most likely Valorant is coming to consoles such as Xbox One, Playstation, and Nintendo, and even on mobile and Crossplay could happen sooner than we think Now, you must be thinking how could you say that? Recently, various jobs have been posted on the Riot Games website regarding senior console developers as well as senior console designers, which is an indication that Riot games planning to bring Valorant on Cross platform so that you can play with your Windows, Xbox as well with play station. So, the clear answer is yes, valorant coming to console soon.

So, to play Valorant with other countries’ users, you can use any Good VPN service, connect your system with VPN after creating an account, and then you can play within that country after creating a new account with Riot Games.

Now we know that currently, Valorant is not available on Xbox and Playstation but Riot Games have hired developers to develop the game for consoles also. Another question that comes to mind is Valorant mobile cross-platform. Riot Games hasn’t cleared anything yet regarding the mobile version of valorant, but when seen over their job website Valorant mobile is in developing mode if we believe the rumors on Twitter.

Is Valorant Available on Mobile?

So, now I hope everything is clear to you if you are asking about the question of Is Valorant cross platform? Currently, Valorant is not available on Xbox One and PlayStation as its only available on Windows only, however, Riot Games have hired console designers and developers to develop the Valorant for consoles to make Valorant crossplay worldwide but it is not clear when the cross platform version of Valorant will be released until the official announcement from Riot Games. As of today the date of writing this article, Valorant is not available for Xbox One, and PlayStation and Riot Games is working to launch the beta version of Valorant for mobiles anytime soon in 2023.

No votes so far! Be the first to rate this post. 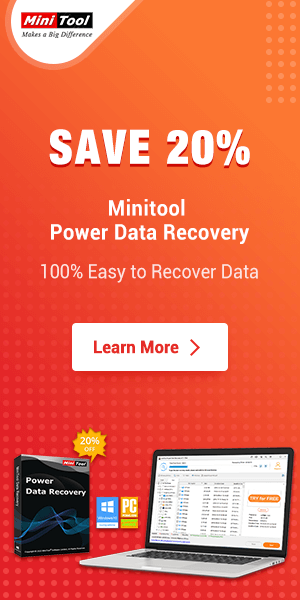 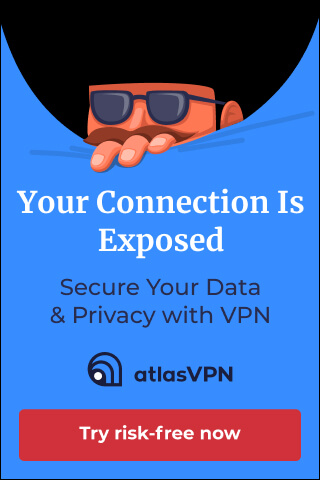 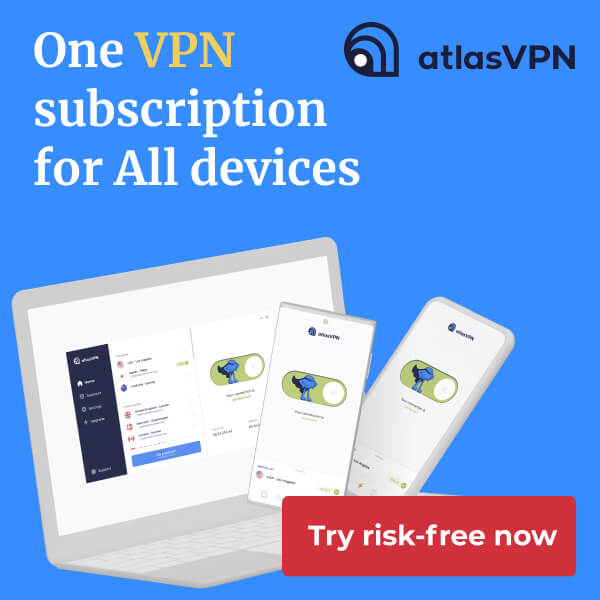 Get All the Notifications For Latest Tricks, Tips, And Windows Updates

This website uses cookies to improve your experience while you navigate through the website. Out of these cookies, the cookies that are categorized as necessary are stored on your browser as they are essential for the working of basic functionalities of the website. We also use third-party cookies that help us analyze and understand how you use this website. These cookies will be stored in your browser only with your consent. You also have the option to opt-out of these cookies. But opting out of some of these cookies may have an effect on your browsing experience.
Necessary Always Enabled
Necessary cookies are absolutely essential for the website to function properly. This category only includes cookies that ensures basic functionalities and security features of the website. These cookies do not store any personal information.
Non-necessary
Any cookies that may not be particularly necessary for the website to function and is used specifically to collect user personal data via analytics, ads, other embedded contents are termed as non-necessary cookies. It is mandatory to procure user consent prior to running these cookies on your website.
SAVE & ACCEPT
Loading Comments...